Madonna/Jarvis/Jargon – The name and Character is unconfirmed yet

After having worked over AI Assistants of many kinds for years – Finally a partially stable version of it is now ready and I think its time that the public got hands on it. The Artificial Intelligence Assistant for Windows will be capable of performing normal tasks and requires some setup from the user side. 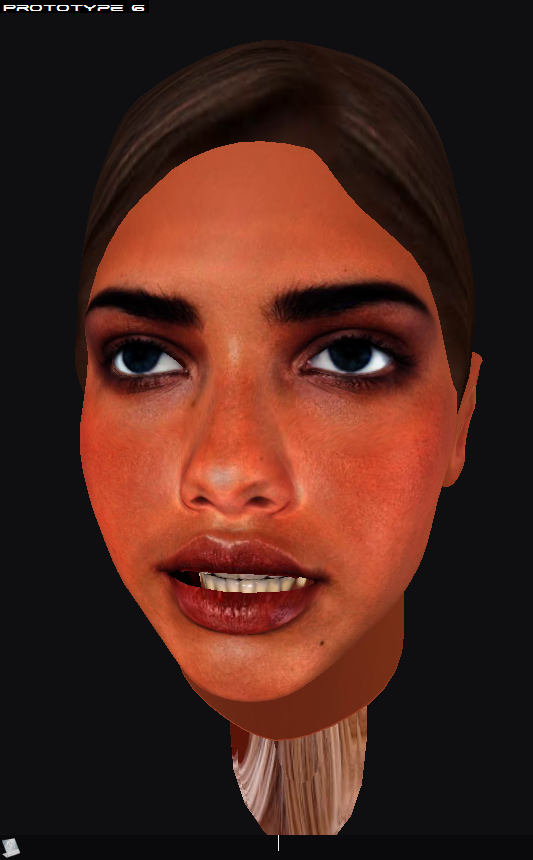 It has been designed with Developers in mind – The main aim has always been extension. To allow developers to extend it to their own needs. The system runs on libraries made in C#.Net , C++.Net and is powered by VB.Net libraries too.

Developers will have total control over plugin development and users can use it for some normal command based functionalities. Developers will be able to use programming language of their interest ( including IronPython )

The Engine that powers this AI Assistant is the RevarnEngine now renamed as SynEngine for release purpose. Which gives thousands of features and functionalities that can help developers to extend it. The intention is to make a unifying project that will connect multiple AI Libraries interact under a single domain.

The Plugin-Interface is what the developers will be working on and has a format that has to be followed before a plugin is accepted the SynEngine. Care has been taken error generated by plugins wouldn’t interfere with the functionalities of other plugins and the Engine keeps running smoothly despite internal errors ( if found )

The Engine went under iterations before it was realized that its stable enough to be released currently 61 Iterations were tested under Windows 7 and Windows 8. Many default features are dependent on this 2 version of Windows OS 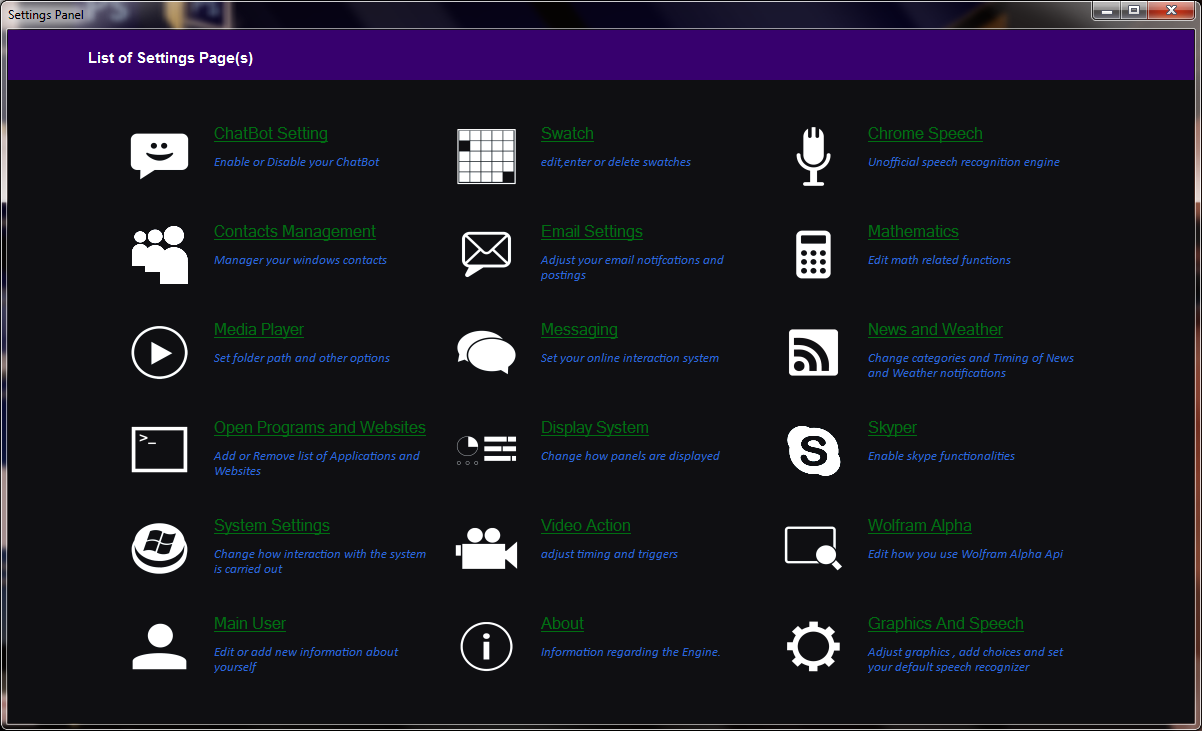 Current work that is being carried out is the testing of the System on multiple computers with varying hardware configurations and creating some tutorials for getting the developers started and also handling some errors that can come up due to wrong user inputs in the settings panel. Despite many setbacks I got from people who offered to help me but later backed off and so I decided to learn things on my own and carry on the development no matter how the final product might look like.

The Assistant will require a good hardware configuration along with an internet connection and a noise cancellation mic.